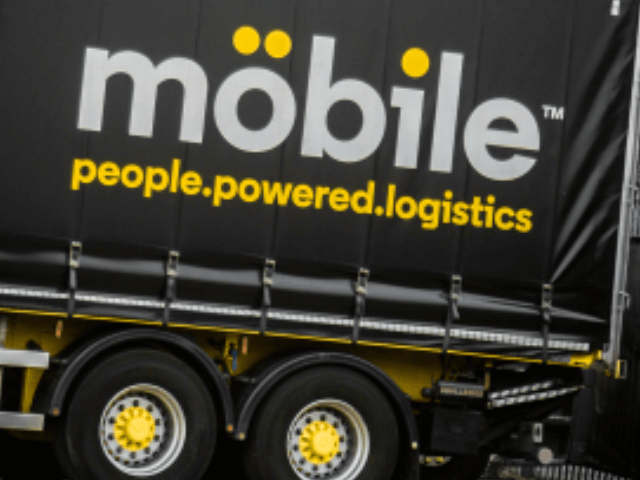 Boom Boom Boom… it’s always pleasing for us to report a story of a client achieving global success.

Last month leading manufacturer of sealants, PU-Foams and adhesives Soudal, reported record growth for 2016. Generating a turnover of €670 million, the company has seen an increase of 6.3% on the previous financial year.

The family business has developed into an international player with 15 production branches on 4 continents and sales offices in 44 different countries. Head quartered in Turnhout, Belgium, the experts in sealants are more ambitious than ever, pursuing investment projects throughout Europe. Celebrating their 50th year anniversary, Soudal invested more than €30 million in 2016 which saw a further 45 employees join their Head Office, taking the total worldwide to more than 2,550.

Soudal UK based in Tamworth, Staffordshire is due to move to their newly acquired 47,423 sq ft premises next month. The new facility will see them almost double in total space and triple the size of their warehouse capacity. Speaking to Agnes Carpuci, Warehouse Manager at the Tamworth facility about the success of the company, ‘We are all really proud, happy and hope to keep up the growth in the future’. Soudal UK will be exhibiting at the FIT show at the NEC, Birmingham on the 23rd – 25th of May 2017.