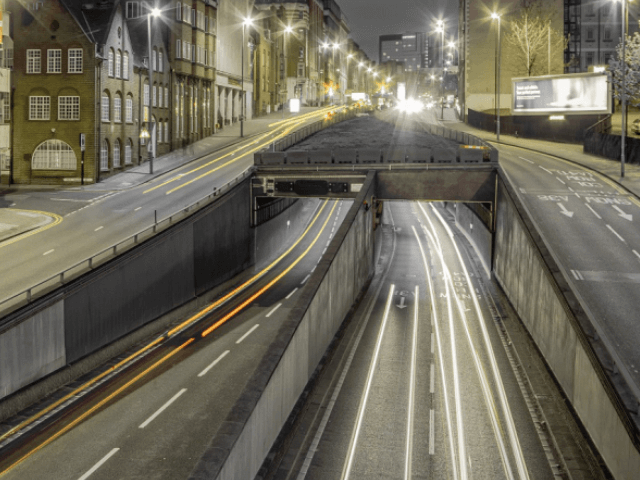 The football team’s maybe rather pants, but thankfully the rest of Brum is the number one place to be.

From the highest volume of Michelin Star restaurants outside of the big smoke (Not just Balti’s!) to a thriving manufacturing industry, the Cities waste line is literally bursting at the seams with success stories. I look back to when I finished Uni some 11 years ago and although a few changes had begun, Bull Ring etc… it’s amazing to see how far the City has come. I recently took some Dutch colleagues out for a meal in the Centre, they had not visited Brum for some 15 years and they were astonished by, in their own words ‘how cosmopolitan’ it had become. They could only remember factories and concrete!

Birmingham is now one of the most successful areas in the UK and there are plenty of reasons why. Tourism has gone through the roof (I never thought I’d say that) mass job creation, huge improvements on infrastructure and the highest volume of businesses outside of London. Site Selection magazine recently named the City the best place in the UK to invest for businesses and the second best in the whole of Western Europe. It’s no wonder the likes of HSBC, Deutsche Bank and SCC are queuing up to relocate here.

We can’t go on without mentioning the crown jewel JLR.

It’s no surprise that co-in siding with this great feel good factor has been the seemingly unstoppable success of the much beloved car manufacturer and can be a fine lesson to any Government of the importance an Anchor Business can have to an area if ran well.

I have to add the emergence of the ‘Hub and Spoke ‘style distribution industry has also played a great part for growth in the area. Be it though regional distribution centres for retail or Pallet Network hubs servicing my own company Mobile, it has all added to make Birmingham the Capital of Logistics and brought all the benefits that go with it.

Next, we have Birmingham Airport. Since Paul Kehoe took over, the airport has gone from strength to strength and it seems virtually every week he persuades a new carrier to fly direct to the City. The knock on from this is fantastic, new carries require offices, staffing, servicing and not to mention the additional lanes that are opened up for importing and exporting of Air Freight direct from BHX.

This moves us nicely on to HS2 and what another fantastic development for the City. Now Londoners will be able to commute to work in Birmingham in less than 40 minutes, what a Peaky Blinder! Seriously though, this will add additional Air Traffic both on a business and tourist perspective. The overall project of course will generate thousands of new jobs for the greater supply chain and offer a fantastic new link for two of the UKs greatest Cities. As we get closer to completion it will be interesting to see how property prices inflate in neighbouring areas, suddenly Zone 6 got a lot bigger!

I have to finish by talking about my home town of Solihull that keeps being listed as one of the top two places to live in the whole of the UK, finishing first twice in the last three years.

So what are you waiting for join the Great Birmingham Boom!